It’s a real pity, kind minister Yanis Varoufakis. It’s a pity the fact that you, in a way, are attributing the risks of a weak point for democracy in Europe to the press as well as to the working principles of an institution which is not democratically elected and definitely lacking in accountability, as the Eurogroup seems to be, according to the analysis of many.

The leak you talk of in your post might have even depended, in the worst case, on the willingness of some members of the Eurogroup – or someone among their closer associates – to put a bad light on the effort of Greece during a difficult negotiation in which you, as Greek government, for sure do not want to play a minor role.

If someone wrote of secret recordings it is, maybe, because someone else has reported some private conversations or got wrong something he or she witnessed. And, as for the famous epithets (“a time-waster, a gambler and an amateur”), I am not convinced that a Bloomberg reporter could be ever allowed to write something which is not based on several very reliable sources… In any case, as you may be aware of, journalists have a duty to report what they hear, see or know about, considering that – certainly – they should never write an article based on rumors or whispers.

So, what might have really happened? Probably, some journalist in Riga made a mistake opening the way (naïvely?) to a strategy of denigration. Or maybe, he or she was looking for visibility through a scoop for which it would have been very difficult to find a real confirmation or denial. This kind of journalism, in my understanding, would turn out to be a victim of circumstance, beyond its purposes.

But I would exclude that any threats to democracy can come from the press, even if “gullible“, as you wrote in your post. And after all, the concern of a government should be always finding the best practices (as quickly as possible) to protect vulnerable citizens and taxpayers, not denigrating what Alexis de Tocqueville described as “the chief democratic instrument of freedom“. That is why I appreciate very much your proposal of publishing minutes of the Eurogroup meetings. Such a choice would be of real help for the future of Europe’s democracy. 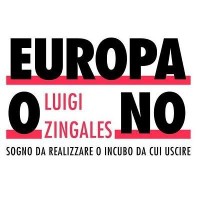 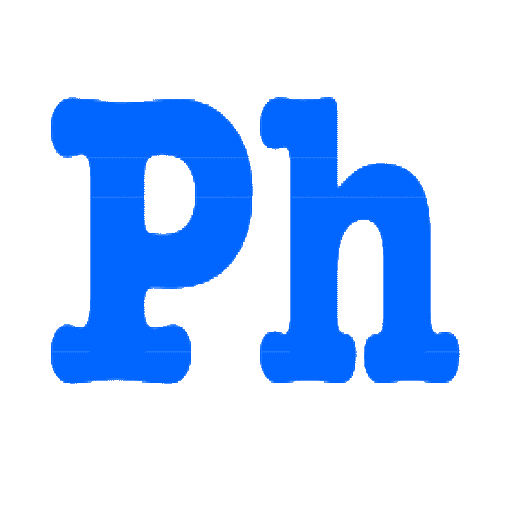 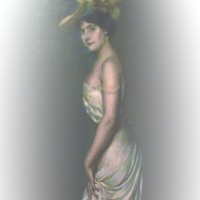